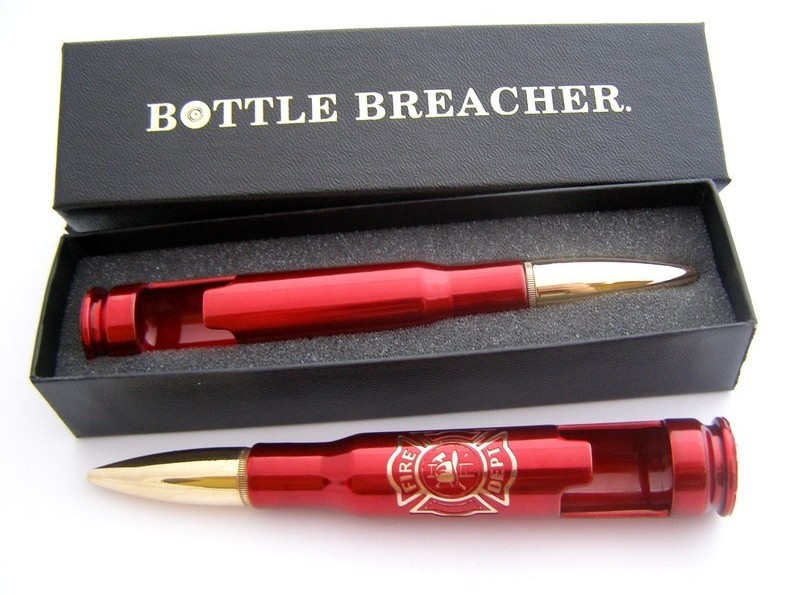 THE BADDEST LOOKING BOTTLE OPENER ON THE PLANET!!!! (PRODUCTS AT BOTTOM OF PAGE)

SO WHAT IS A BOTTLE BREACHER?

Many people have bottle openers, but what makes this product unique is that, it was founded by a veteran and actually is an American made product. 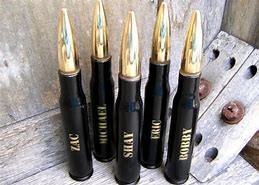 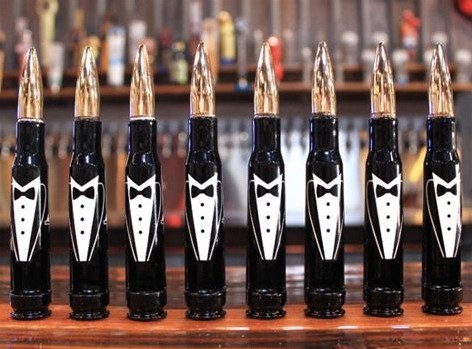 The variety of 50 caliber bullets that they have, makes it hard to pass by. They have personalized gifts and groomsmen gifts to choose from. Frag grenade openers are a new product they have brought to the market, which are customizable also. They have products customized specifically for Law Enforcement, Military, and Fire/Emt. 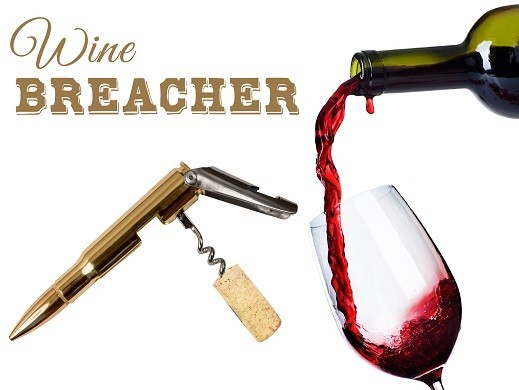 The Bottle Breacher company also has what they call Breacher Gear, that includes:

Most of the breacher products range anywhere from $15-$60 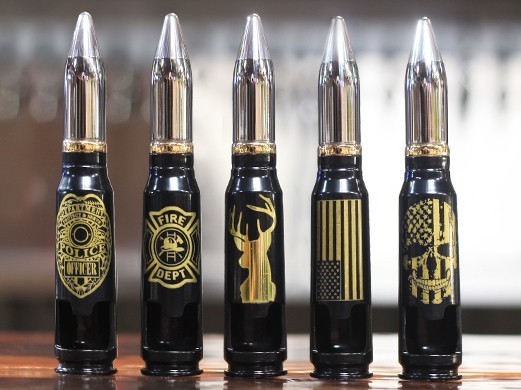 The Sharks Who Invested In Them…. 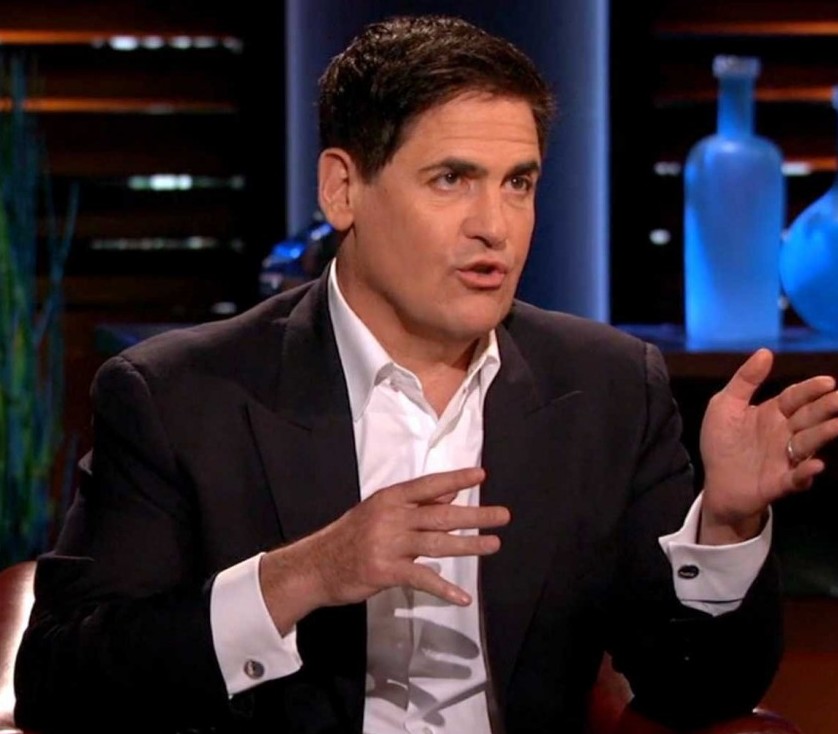 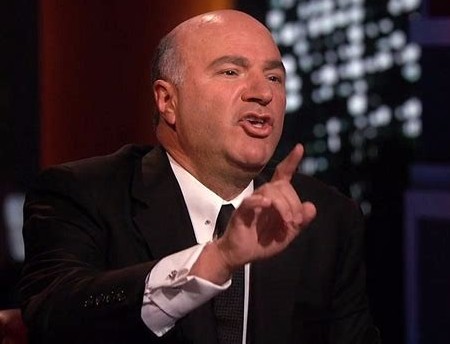 They countered and asked Mark Cuban, would he consider going in on a deal with either sharks. Mark, chose to team up with Kevin, and they struck a deal.

When Bottle Breacher first aired, they had $500,000 in sales, within 3 months they were up to $2.5 million in sales. They went from 8 employees, to over 30. Also before the airing, they were making 175 breachers a day, and after, they skyrocketed to 1,000 a day. The company has been widely successful, so much that they donate to over 200 non-profit organizations.

This site uses Akismet to reduce spam. Learn how your comment data is processed.

Looking For A Specific Category?

© 2016 All Rights Reserved | Powered by Wordpress | Made with ❤ by Themely