Cannabis vs. The U.S-Bipartisan Legislation 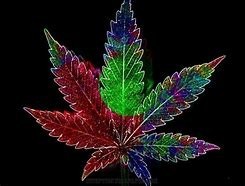 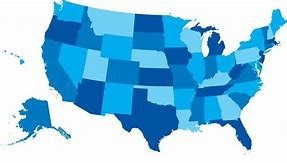 This will mark the first bicameral, bipartisan legislation to end the federal enforcement of prohibition in states that have reformed their marijuana laws. The legislation seeks to:

The thing is, the majority of states now regulate marijuana use and more than six out of ten voters endorse legalizing the plants use by adults, which sorta makes it time for the federal government to no longer stand in the way of this progress at the state level. 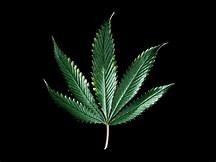 Congress must do its part, after 45(president) made his commitment to Sen. Gardener that he would support a federalist approach to state marijuana laws. They must swiftly move forward on this bipartisan legislation that provides states with the authority to set their own marijuana policies, all while being absent of the fear of militant cannabis prohibitionist Attorney General Jeff Sessions.

Never in modern history has there existed greater public support for ending the nation’s nearly century long experiment with marijuana prohibition. The continued criminalization of adult marijuana use is out-of-step with the views of adults throughout America. There are at least 55 supportative organizations for the STATES Act.

Sen. Warren stated, “Outdated federal marijuana laws have perpetuated our broken criminal justice system, created barriers to research, and hindered economic development. The federal government needs to get out of the business of outlawing marijuana.” She also stated that, ” The federal government is closing its eyes and plugging its ears while 46 states have acted.”

Rep, Joyce stated, “If people of these states have decided to provide help for those veterans and others suffering from pain and other health issues, we should allow them access without government interference.”

Rep, Blumenauer stated, “For too long the senseless prohibtion of marijuana has devastated communities, disportionately impacting poor Americans and communities of color. Not to mention, it’s also wasted resources and stifled critical medical research, It’s past time to put the power back in the hands of the people.”

30 states, including U.S territories Guam and Puerto Rico have enacted legislation specific to the physician authorized use of Cannabis. An estimated 63 million Americans now reside in jurisdictions where anyone over the age of 21 may possess cannabis legally. The enactment of these policies have not negatively impacted workplace safety, crime rates, traffic safety or youth use patterns. They have stimulated economic development and created hundreds of millions of dollars in new tax revenue. 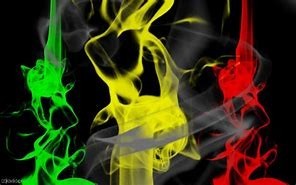 70% OF AMERICANS BELIEVE STATES SHOULD SET THE BAR

A 2017 report estimated that over 149,000 Americans are now working full time in the cannabis industry. Tax revenues from states like Colorado, Oregon and Washington now exceed initial projections. Numerous studies have identified an association between cannabis access and lower rates of opiod use, abuse, hospitalizations and mortality.

The States Act is cosponsored by Senators:

It is also cosponsored by House of Representatives:

This site uses Akismet to reduce spam. Learn how your comment data is processed.

Looking For A Specific Category?

© 2016 All Rights Reserved | Powered by Wordpress | Made with ❤ by Themely